RadiCover is a Danish company that was founded by Enrico Kaarsberg in 2014. He himself experienced negative consequences of mobile radiation in 2013, which laid the foundation for the company. The purpose was to make good, anti-radiation products available to the Danish consumers. We specialize in developing, designing and selling anti-mobile radiation solutions. The products are targeted at all types of wireless devices, such as mobile phones, tablets, computers and baby monitors.

Quality and documentation is a must. All our products have been tested and the effect is documented by the leading independent and approved test laboratories in the world - including Cetecom, Verkotan and Danish Delta. We have spent a long time finding, testing and developing a range of special anti-radiation products that are so good that we will vouch for them. It’s our requirement that the products must provide the maximum possible reduction of mobile radiation, while at the same time affecting the signal strength as little as possible.

Personal experiences are the idea behind RadiCover

In 2013, Enrico experienced the negative side effects of mobile radiation on its own body, which laid the foundation for the company. He experienced being tired, having headaches, being unwell in the morning and not least having big changes in the skin of the thigh where the mobile phone had its fixed place for years. These changes were removed during a big operation at the Cancer Department at Aalborg Hospital in June 2014 (see surgical scar).

Enrico researched the topic of mobile radiation and found some research and evidence conducted by highly respected professors, public institutions such as WHO and famous universities that pointed out the negative health effects of mobile radiation. This confirmed his suspicion that the pain and changes he had experienced were due to the radiation after having had the mobile phone close to his body for years. After a long time searching for anti-radiation products that could alleviate the discomforts, Enrico came up with a range of products that worked for him and that had a proven anti-radiation effect. However, these products were not available on the Danish market for the average consumer, and therefore he decided to found the company with the aim of spreading the knowledge and availability of the products based on a vision of "creating safety and security around the use of wireless devices". 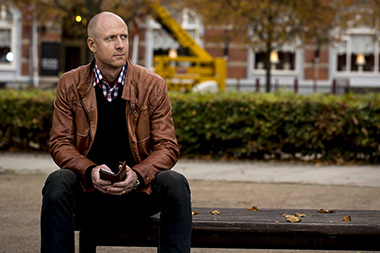 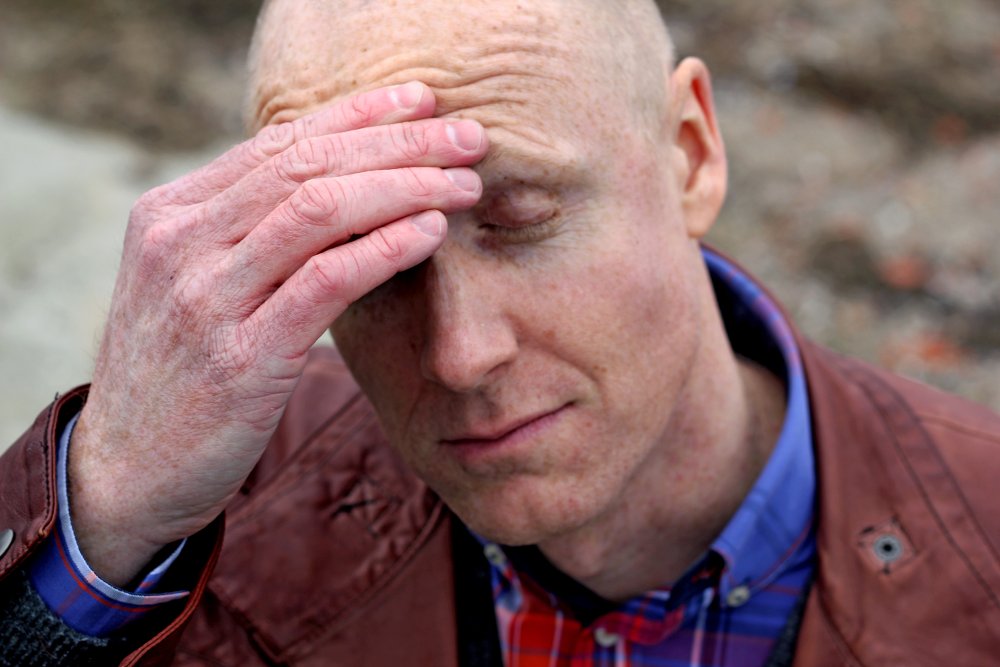 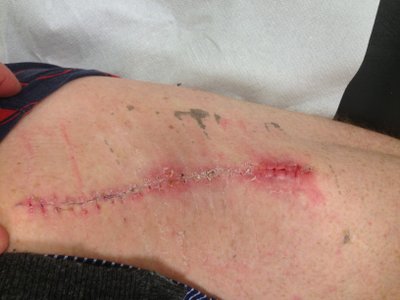 The process has been to search and identify the various anti-radiation quality products in the world, which have documented their protective effect in valid, independent laboratory tests. So far, these types of products have only been available on a few websites around the world. After 11 months of research, product testing and preparation, RadiCover was launched in Denmark in June 2014.

Along the way, it has also been clear that there are many products on the market that promise more than they can keep and thus do not provide the adequate protection. Therefore, we have developed our own new products together with acknowledged manufacturers of e.g. aerospace technology, to be able to offer the best anti-radiation products on the market with proven effect.