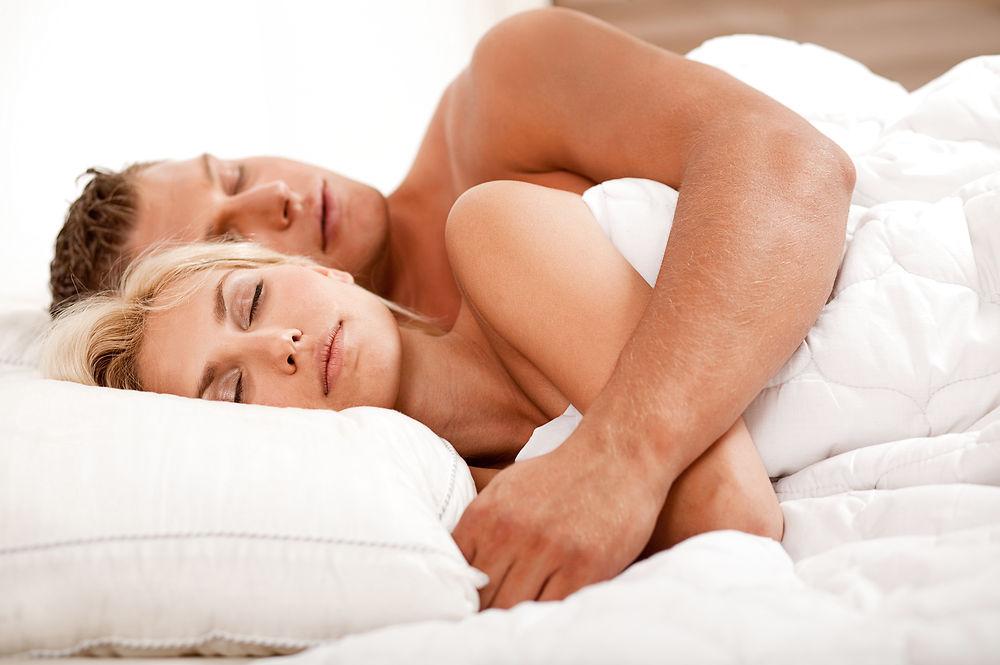 10 tips on how to reduce mobile radiation

1. Wait until the call has gone through, before you place the phone at your ear.

2. Limit your use of mobile phone inside the car

as the car's metal body reflects the radiation so that it is intensified. Or mount an external antenna. Always wear headsets when talking on your phone.

3. Use headphones or the speaker function

The radiation is significantly reduced when you talk via headphones but note that ordinary headsets with copper wire are conductive (carrying current) on the electromagnetic rays and send these up into your head. Bluetooth is also a radiation which, according to studies, has a negative effect on your body and can cause serious side effects. You can also use the speakerphone function and keep the phone away from you with outstretched arm. Works best when you are alone in the room.

4. Do not leave your phone lying by your bed at night

The mobile phone emits electromagnetic radiation approx. every 20 seconds and retrieves data during the night, in form of updates, messages etc. It affects and stresses your body unnecessarily. You risk being less healthy than usual and perhaps with headaches or the feeling of being unwell. At the same time, you expose your body to 7-8 hours of radiation, which research shows in the long run can give other and more serious, negative side effects such as stress, depression, mental imbalance, sleep problems and in the worst-case cancer and brain tumours. If you cannot do without your phone, get a RadiCover anti-radiation mobile bag.

5. Use the phone only for short messages

Do not use the phone to talk for hours and hours. Use a landline instead, as it does not emit electromagnetic radiation. In this way, you avoid both here-and-now side effects, as well as long-term effects on the body. Studies have shown that if you hold a mobile phone directly up to your ear when you talk on it, you are exposed to electromagnetic fields that are far, far larger than what you can measure at ground level close to a transmission mast. (Source: “Kræftens Bekæmpelse”, Danish Cancer Society) If you do not have a landline, we recommend that you use our Air Tube headphones or our mobile phone covers, which remove 99.9% and 86% of the radiation, respectively.

6. Avoid carrying your mobile phone in your pockets

If you carry the phone close to your body for long periods of the day, you are exposing your body and vital organs unnecessarily to electromagnetic rays. Similarly, studies have shown a coincidence between reduced fertility in men who carry the phone in their trouser pocket. If you cannot do without the phone on you, you should get one of our anti-radiation mobile cover or mobile bag.

7. Avoid Wi-Fi routers in your area

Avoid staying near Wi-Fi routers - both at home and at work. The Wi-Fi router emits massive electromagnetic radiation, which studies have shown affects the body negatively. In Russia, Germany and Canada, Wi-Fi has been removed from several schools for the fear of affecting children. German authorities advised in 2007 against using wireless internet. If you or your child cannot avoid Wi-Fi - then you can protect yourselves with an anti-radiation cover.

8. Turn off the Wi-Fi router at night

You don’t use it anyway. Your immune system will be on guard all night against the rays throughout the night, using the energy to protect you, rather than recovering and rebuilding cell damage and your body before a new day kicks off. If necessary, use a timer to avoid having to remember to turn it on and off several times a day. Optimally, you should only use your wireless router when it is really needed, and best of all, connect your devices to the internet via cable instead of using Wi-Fi.

9. Children should only use cell phones for short calls and messages

Studies have shown that children are significantly more exposed - almost twice as high - to electromagnetic rays, as their skulls and tissues are significantly thinner than those of adults. Children should always use headsets for children when using a mobile phone.

when you don’t need it to be active. This avoids large amounts of radiation. CHILDREN: Put the tablet and phone in flight mode when children use it without the need for internet access. Or use a RadiCover anti-radiation blanket or tablet cover that reduces 55% - 86% of the radiation if devices are to be online.

Generally, RadiCover recommends that you don’t use a mobile phone without anti-radiation accessories such as our mobile cover or Air Tube headphones.

All our products are tested and documented in independent accredited laboratories.